How do you actually make good taste visible? FUERSTVONMARTIN succeeded in doing this small feat with the new website of the aroma manufacturer.

The OlbrichtArom web portal should increase the company’s awareness amongst existing and new customers, initiate concrete purchasing processes and strongly encourage a dialogue with customers. The Russian market in particular was important for the client: The manufacturer of aromas and chutneys wanted to raise awareness and attract new customers. 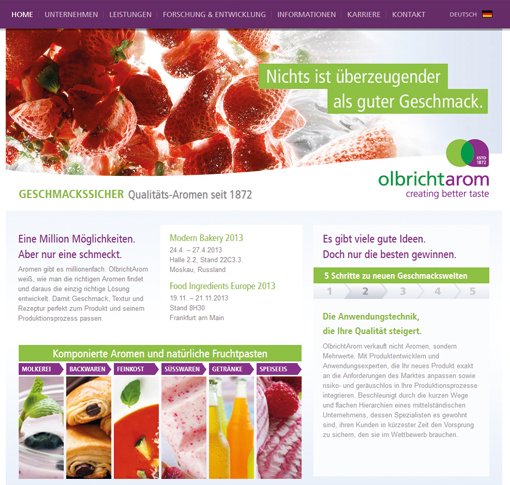 A site that whets your appetite for more

FUERSTVONMARTIN developed the concept for the new site taking SEO aspects into consideration and compiled on the basis of the company’s CI fresh and modern designs. Thereby, FUERSTVONMARTIN succeeded in making it possible to experience the OlbrichtArom world of tastes visually. 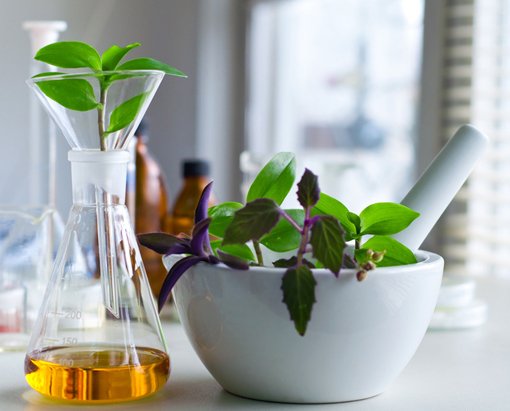 The implementation took place in three steps: The German site was launched in September 2012 and English and Russian versions followed. First and foremost, the finished site distinguishes itself with its consistent accentuation of OlbrichtArom’s core competencies and USPs also with its short paths to specific performance areas.